Built on a Vision

SpectraLight Technologies was built on a vision that harnesses the power of leading-edge technology to shift away from chemicals and decrease energy use. The resulting products don’t look like anything that has come before. And of all the conventional wisdom we’ve left behind in pieces, none has been shatter more fully than the belief that “less” and “more” cannot coexist. When it comes to pool and spa chemicals, less is more. Our mission is to help protect what's important. Your family, your friends, your health, your environment. The way pools are maintained hasn’t changed in over 50 years. Until now.

SpectraLight began laying foundations in 2007 that would help change an entire industry. Changing an industry that hasn't changed much in over 50 years is not an easy task. Recent scientific studies have exposed the dangers of pool chemicals, fueling a powerful movement away from chemical based disinfection. SpectraLight is still an inventor company infused with a pioneering spirit. From day one, we set out to create an enterprise that is keenly focused on its customers, its strengths, and its future potential. For half a century, pool and spa sanitization was dominated by multi-billion dollar chemical companies who unleashed an army of dealers who provided advice motivated by chemicals sales. Rather than treating symptoms, SpectraLight focuses on the problem which breaks the vicious cycle of chemicals. 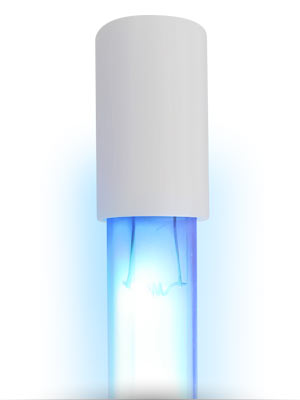 We get excited every time we hear another SpectraLight success story. We received a call from a high school swim team with a practice pool that was placed inside an air dome. The chlorine (chloramine) fumes were bad – so bad the students could hardly breathe. SpectraLight Ultraviolet was installed and the problem was gone in 24 hours. The US Navy called with high bacteria counts in their dolphin pool. SpectraLight Ultraviolet now protects the dolphins while the dolphins help protect our country. A fascinating story. There are countless stories from children who are able to discover the joy of swimming, after previous allergic reactions to chlorine. At the end of the day, it's about protecting what's important.

We are all charting a course for the future. We are fortunate to be here at a time of sweeping change in the pool industry. We are excited and thankful for the incredible support we have received from our customers, the public, and our employees. In seeking to arouse everyone’s enthusiasm to contribute to SpectraLight’s success, we aim to impart one thing above all else: SpectraLight products are designed to preserve health and safety of both people and our environment. Together, we will help shape our future through socially responsible living, which now includes socially responsible swimming pools and spas. 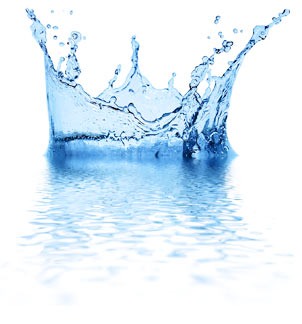